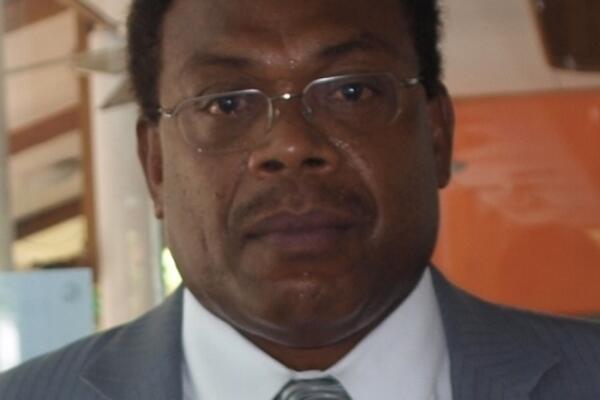 Solomon Islands Opposition Leader, Hon. Dr Derek Sikua wants the government to halt a proposed SBD$2m pay out to the Kazukuru Land Trust Board of Munda.

Sikua says the pay-out should be halted until the Government addresss a dispute over the legality of what is called the 'Deed of Gift' that gave land away for the Munda Airport Project.

Dr Sikua says the Gumi-Gemu tribe in Munda is asserting tribal ownership over the Munda Airport land and disputes the legality of the 'Deed of Gift'.

The 'Deed of Gift' allowed for the land to be given to the British Solomon Islands Protectorate Administration in 1958.

The Opposition Leader said according to the Gumi-Gemu tribe the "Deed of Gift" was signed by five members of the Kazukuru tribe and some of them have no tribal authority over the land which the airport is located.

The Opposition Leader warned the matter could lead to tensions amongst the locals and jeopardize air services into and out off Munda if left unresolved.

He said this would also affect other development activities proposed for Munda and the Western Province as a whole.

He said the way forward in addressing this situation is to conduct a tribal land hearing to ascertain who the rightful landowners are before making further payments.