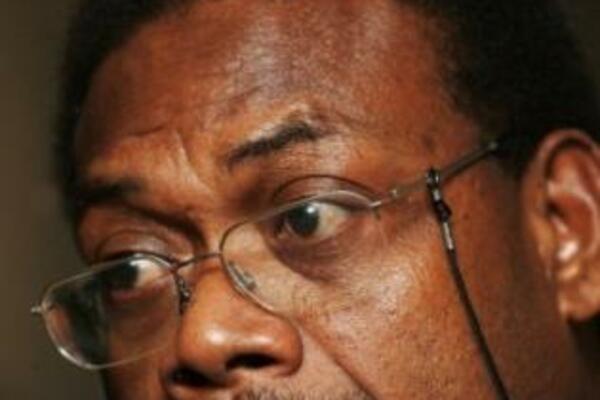 Dr Derek Sikua, the mover of the motion of no confidence against Prime Minister Gordon Darcy Lilo, failed to show up to Parliament, the motion was subsequently defeated.
Source: Photo supplied
Share
Friday, 26 October 2012 17:49 PM

Dr Derek Sikua, the mover of the motion of no confidence against Prime Minister Gordon Darcy Lilo, failed to show up to Parliament, the motion was subsequently defeated.

The reason behind the absence of the Opposition Leader is unclear, although sources close to the Opposition camp say many issues were unresolved heading into the vote.

"A key issue was that of the Prime Ministers post, there appeared to be some disagreements within their camp," sources say.

It is also alleged that the Opposition Leader was frustrated at the lack of commitment shown by "certain individuals crucial for today's vote."

Prime Minister Gordon Darcy Lilo had maintained that he had the support of the majority of MPs and described the motion as "a waste of time."

Sources at the National Parliament say 29 MPs voted against the motion, 2 MPs abstained. There was no support for the motion. The motion was defeated.

Members of the Opposition group left Parliament prior to the vote having learned of Dr Sikua's absence.

Prime Minister Lilo says that today's vote was an embarrassment for the Opposition group. He says it is time to refocus on the task at hand, that of governing the affairs of the country.