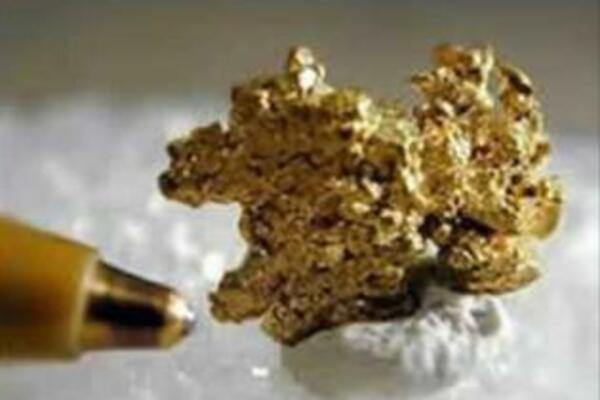 Based in Brisbane and focused on prospects in the Solomon Islands and Australia, the Solomon Gold indicates surface sampling has shown high-grade intersections of up to 173 grammes of gold per tonne of ore at Fauro's Meriguna prospect.

Fauro's geological setting is similar to the giant 40m oz Lihir deposit, 560km to the northwest. Lihir and Fauro show similar mineralogy and geological setting, and Solomon Gold believes Fauro to have potential to host a world class gold deposit with geological similarities to Lihir.

An exploration licence, covering over 70 km squared, of Fauro Island was granted to Solomon Gold on 30 November 2009 for a period of three years.

Meanwhile, Gold rose to $1269 an ounce, with dealers noting a growing number of investors have been buying the precious metal in recent weeks.