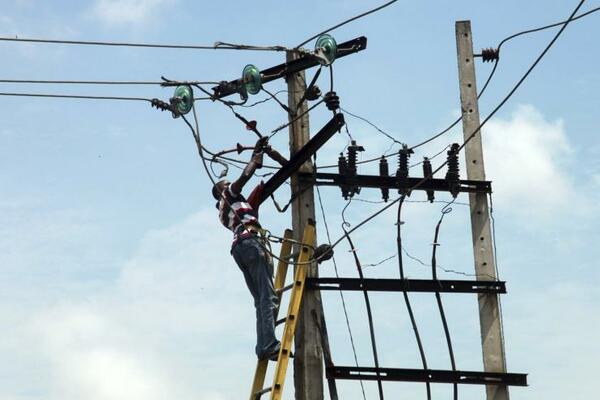 The Solomon Islands’ national power utility is getting an extra SBD$100m to improve its power networks for residents.

Solomon Islands has one of the lowest rates of electricity access in the world and some of the highest electricity prices, roughly SBD$5.70 per kilowatt hour (kWh), according to the World Bank.

This is in stark contrast to countries such as the UK, where electricity prices are around SBD$1.30 per kWh at the moment.

The World Bank approved the cash for the Solomon Islands Electricity Authority (SIEA) on Friday. The authority will also develop the power system so more renewable energy sources and independent power producers can feed electricity to the grid.

Tendai Gregan, World Bank Task Team Leader for the project said: “Electricity is critical for every area of development – including delivering clean water to households, running schools and hospitals, and enabling businesses to grow and expand.

“While the majority of households in Honiara are connected to the main SIEA grid, for many years the reliability and efficiency of supply have been poor.”

The new investments in the Honiara distribution grid are meant to significantly improve services to those who are already connected and help connect the 36% of households in Honiara that are not already.