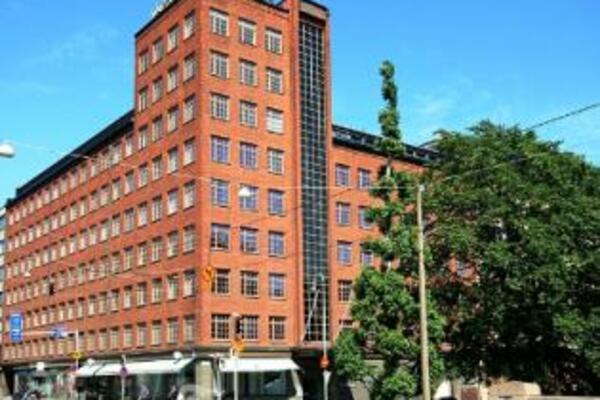 The Solomon Islands Electricity Authority (SIEA) says customers will continue to experience power outages until it can get its spare parts from one of its major overseas supplier.

A statement from the authority's management says while they had planned to overcome this continuous outages, they have badly let down by one of its major suppliers - Wartsila.

The company statement says that in the past Wartsila had supplied equipments for the overhaul of SIEA generators within weeks of payment.

The statement however says it has been well over 6 months since the new equipments was paid for, but the parts have yet to arrive.

The statement says SIEA is applying as much pressure as it can to get the parts it needed, but at the same time regrets that there will be more outages.

Wartsila is a Finnish corporation which manufactures and services power sources and other equipment in the marine and energy markets. The core products of Wartsila include large combustion engines.

Wartsila had a turnover of ?4.553 billion in 2010 making it one of the leading provider of power plants in distributed and flexible power generation.

Attempts to contact Wartsila's Head Office for comments was unsuccessful.