SIDP Working on a Grand Coalition 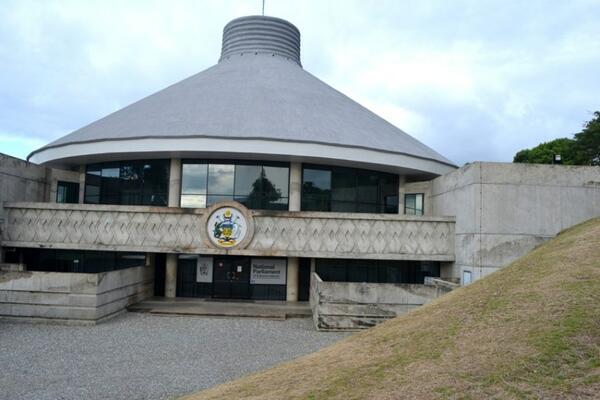 For now and until a formal coalition agreement is signed by the parties and submitted to the registrar of titles, one cannot know for certain.
Source: Island Sun
Share
Wednesday, 10 April 2019 09:13 AM

Reports are emerging that the Solomon Islands Democratic Party (SIDP) are working on a grand coalition with all the minor parties.

The list below shows that should the coalition come to fruition endorsed by party heads and submitted to the registrar of political parties than they will have 21 MPs - still needing 5 MPs to form government.

Everything will depend on how discussions pan out today, it is understood there will be a meeting this morning for the grand coalition group.

Reports are also emerging that some Independent MPs will formally renounce their status today and join one of the minor parties in the grand coalition, further boosting their numbers.

For now and until a formal coalition agreement is signed by the parties and submitted to the registrar of political parties, one cannot know for certain. Chances are, should such an agreement is delayed, one of the minor parties may seek to cut a better deal with the other camp.