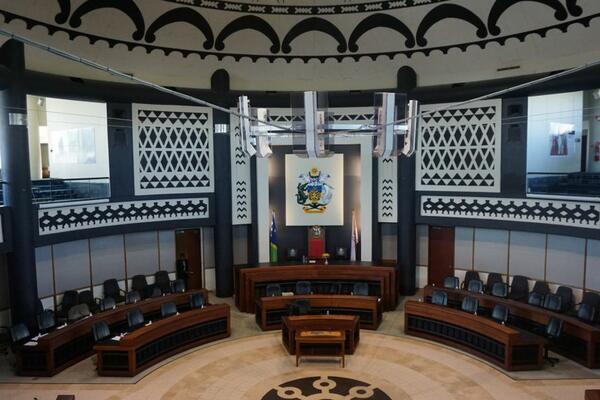 The political numbers game is shifting yet again with the Solomon Islands Democratic Party (SIDP) claiming 28 members ahead of the convening of Parliament to elect the Prime Minister.

Party spokesperson, Francis Walenasia, told local media that the coalition is intact and is simply working on “harmonizing various policy positions of the various parties.” He also revealed that several independent MPs have signed up with some of the minor parties, and SIDP itself – strengthening its position.

He is confident that should an understanding be reached they will move onto to signing the coalition agreement, a requirement under the 2014 political parties’ integrity Act, (PPIA).

Meanwhile, the other camp, consisting of Kadere, Our Party and the Democratic Alliance Party (DAP) are also talking up its numbers.

Sources say a series of meetings will take place today, with independent MPS and, without going into specifics, certain parties.

It is understood that most newly elected members of parliament are now in Honiara, and a date will be announced by the Governor General soon.