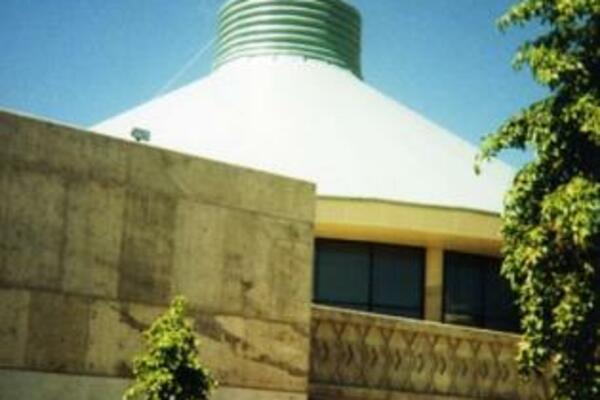 SICTU says that the increase and other awards in the 2010 PER are "unjustified, selfish and is a mockery of the country's government system."
Source: STO Archives
Share
Wednesday, 21 April 2010 08:07 AM

The Solomon Islands Council of Trade Union, SICTU, the country's trade union umbrella body, will be meeting today to decide on a nation-wide strike in protest of the 11 percent salary increase to members of Parliament.

He says the increase and other awards in the 2010 PER are "unjustified, selfish and is a mockery of the country's government system."

Mr Kagovai says the 2010 PER is no different from the 2009 PER which the High Court had quashed last year. He says individual MPs should not have accepted the PER 2010 increases.

"Why we say it is selfish because our motto says, to lead is to serve. Serve who? Of course the nation," said Mr Kagovai.

"If you look at the salaries of MPs in comparison to public servants, most government employees only get three hundred dollars a fortnight whilst MPs are making a fortune of their salaries."

Mr Kagovai says the quality of social services to rural areas in the country reflect a government that does not care about its people.

Members of SICTU include all public sector unions and the Solomon Islands National Union of Workers and its affiliates.