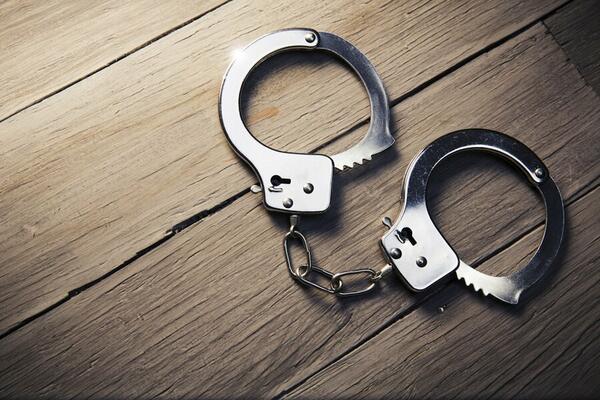 The defendant has been remanded at the Rove Correctional Centre awaiting his appearance in Court on 13 November 2020 as the investigation continues.
Source: BBC
Share
Thursday, 05 November 2020 16:14 PM

The Royal Solomon Islands Police Force (RSIPF) Sexual Assault Team in Honiara arrested and charged a 23-year-old man on 29 October for alleged sexual assault on a three-year-old girl in West Honiara on 20 October 2020.

Assistant Commissioner (AC) Crime and Intelligence Patricia Leta says, “The defendant who was reportedly drank at the time arrived home and approached the victim. He then carried the victim to his house where he allegedly sexually assaulted her.”

The victim was sent to Seif Ples in Honiara on 21 October 2020 for medical examination and later referred to the Sexual Assault Unit on the same day for investigation.

“The defendant was interviewed and charged with one count of rape, contrary to section 136F (1) (a) & (b) of the Penal Code Cap 26 as amended by the Penal Code (Amendment) (Sexual Offences) Act, 2016,” says AC Patricia Leta.

The defendant has been remanded at the Rove Correctional Centre awaiting his appearance in Court on 13 November 2020 as the investigation continues.

“I want to appeal to all parents to look after your young girls to avoid such sad incidences from happening in our community. Never leave our young girls alone.

"I further appeal to all men in our communities to respect our young girls as such an incidence is unacceptable and against the law. It will also affect the victims for the rest of their lives,” AC Leta emphasises.