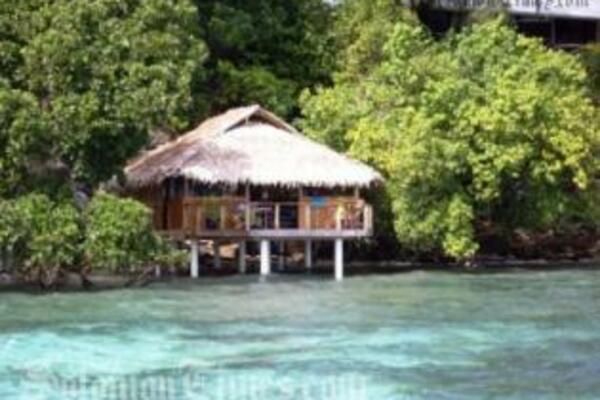 The Chamber of Commerce highlighted at the forum that over 80 per cent of land is under a customary land system making it difficult to start a new enterprise, especially outside the urban setting.
Source: STO Archives
Share
Tuesday, 14 July 2009 09:23 AM

The Solomon Islands Chamber of Commerce and Industries (SICCI) have highlighted obstacles currently faced by the country and investors as it tries to increase productivity and output.

In a speech given at the first Australian Solomon Islands Business Forum in Australia last week, Mike Hemmer, President of SICCI, stated that there are some inherent limitations that inhibit growth in the private sector. These include the general cost of doing business in the country, the land tenure system in the country, as well as the tax regime.

Mr. Hemmer said the failing or nonexistent infrastructure in the Solomon Islands also means "the cost of commodities increase every time they are handled or moved."

Mr. Hemmer went on to say that the "failing, obsolete and poorly maintained public services such as electricity and water is also costing too much for users and hurting businesses."

On the land tenure system, the Chamber of Commerce highlighted at the forum that over 80 per cent of land in Solomon Islands is under a customary land system, and it's not always easy to start a new enterprise, especially outside the urban setting.

Added to this, Mr. Hemmer said the national lands registry is poorly managed thus making it susceptible to corrupt influences.

Meanwhile, the Chambers also stated that the continuous rise in tax is a negative trend and is simply not sustainable. It says the current tax system in Solomon Islands is pushing businesses away.