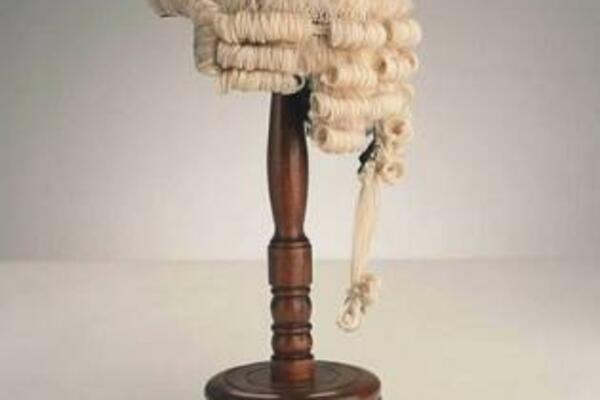 He says perhaps the lack of understanding is partly due to the role played by the Court in years past when delivering sentences that are often seen as comparatively lenient.
Source: Photo supplied
Share
Monday, 03 December 2012 07:02 AM

A High Court Judge says the increasing number of sexual assaults in the Solomon Islands is appalling, and he suggests that its criminality and severity of penalty available upon conviction is undervalued in the community.

He says no civilized community can continue to tolerate the perpetual abuse of the rights of any sector "whether it be because of their race, their age, their sexuality, their colour or their gender."

He says it cannot continue to be brushed under the carpet as someone else's problem "for it is a problem we all share."

He says perhaps the lack of understanding is partly due to the role played by the Court in years past when delivering sentences, when the maximum penalty is considered, comparatively lenient sentences.

"This is why perhaps potential offenders, if they have given any thought whatsoever to the penalty, have looked at many of the sentences imposed in past years and considered the risk worth taking," he said.

He says if that is so, it represents a systematic failure in an essential element of our sentencing process.

He says the Courts should utilize the sentencing powers provided to it by the legislature in a manner that properly meets the reasonable expectations of the community.

Justice Pallaras made this statement during the sentencing of a taxi driver for raping his female passenger.