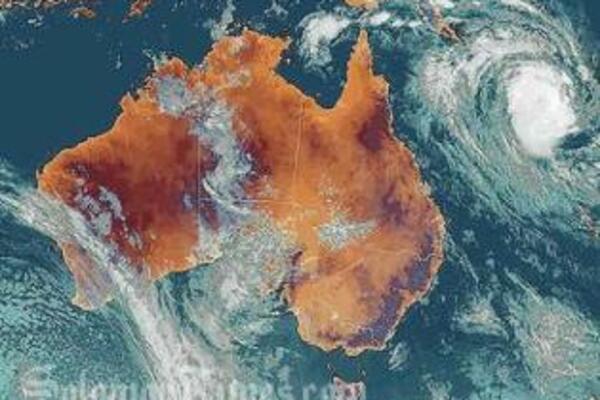 In a recent update by the Solomon Islands Meteorological Service, Cyclone Ului is approximately 150 nautical miles Southwest of Rennell Island, where it remains near stationary yet maintaining its intensity. Winds of up to 47knots are expected to persist over Rennell and Bellona and Southern Guadalcanal but will soon ease in the next couple of hours.

This intense Cyclone still remains as a Category four. Various parts of the Solomon Islands will feel the winds of up to 33knots. Warnings have been issued for people to take precaution as the threat increases. Seas remain very rough and swells are very high at this very time and there could be potential flooding in low coastal areas.

The National Disaster Management Office has received reports of damages in Rennell/Bellona province, mainly to semi permanent houses and food gardens. Various access roads are also blocked by fallen trees. According to the NDMO Communication officer, no casualties have been reported.

A rapid assessment team will be dispatched to the Rennell and Bellona Province as soon as the weather clears to determine the damage caused by Cyclone Ului.