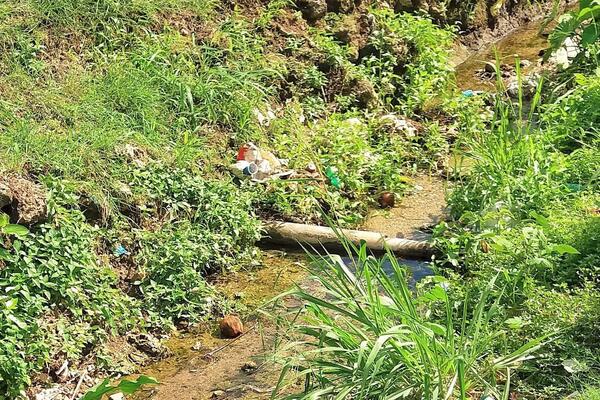 "This air pollution was so strong, it smelled, and people avoided the area, and this went on for at least a month."
Source: STO
By Jeremy Gwao
Share
Thursday, 14 January 2021 09:48 AM

Over the past month Mbuavalley and Kukum residents have been complaining about the leakage of septic waste pipes. They say relevant authorities were informed of the leakage but were slow to respond.

Kathlyn Ulu, a longtime resident at Mbua Valley, stated that while this has been a common problem when it rains, this leakage is probably the worst.

"It reached a point where we could not use the kitchen because of the overflowing of the wastewater," she said.

"Maybe as population is growing the outlets is becoming a problem, and it has been getting worse recently.”

Judith, a shop owner at Mbuavalley crossroad, says the stench from the leakage was unbearable for her, and affected the movement of customers.

"This air pollution was so strong, it smelled, and people avoided the area, and this went on for at least a month.

"This was known for many months and it just kept getting worse, it took months before we had this matter fixed," she said with frustration.

Judith says that relevant authorities must monitor the septic systems because it can cause serious health problems for residents.

Solomon Water confirmed that the leakage was fixed towards the end of last year but admits that it took some time for the stench in the area to clear.

An engineer at Solomon Water, speaking on the condition of anonymity, says this is a long-standing problem which will get worse.

“This underground infrastructure is very old and needs to be upgraded. It will be an expensive exercise, but it would be important to build large holding tanks so that we can monitor levels. The issue is always when water from rain and debris floods the system, and because it is old it clogs easily.”