Senior US Senator Wants To Cut Ties With Solomon Islands 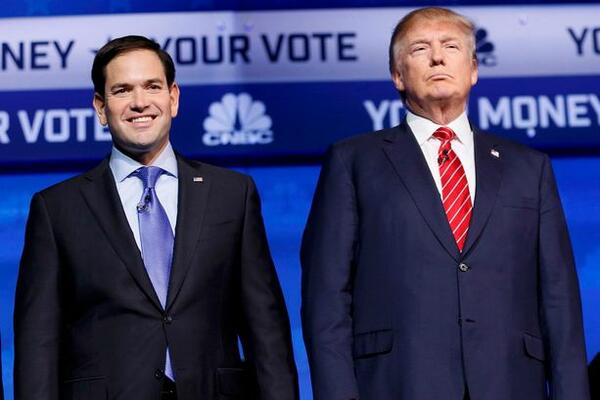 A senior US Senator, Sen. Marco Rubio, has taken to Twitter to express disappointment at the decision by the government to cut ties with Taiwan.

"I will begin exploring ways to cut off ties with SolomonIslands including potentially ending financial assistance and restricting access to U.S. dollars and banking.

"It’s shameful that the Solomon Islands is bending to Beijing’s pressure to sever ties with Taiwan. Congress should pass the TAIPEI Act and send a strong message that the U.S. will not stay silent as the Chinese govt aggressively moves to isolate Taiwan."

The Central Bank had earlier warned that such a response was possible in its risk assessment, presented to government last month.

The report of the Bipartisan Taskforce made no mention of the assessment by CBSI. It appears that the fears expressed by CBSI is being played out - an indication of things to come.

Such views, expressed by a senior US Senator, is an indication of the thinking within senior ranks of the Republican party.

He unsuccessfully sought the Republican nomination for the President of United States in 2016, losing out to the current President Donald Trump.