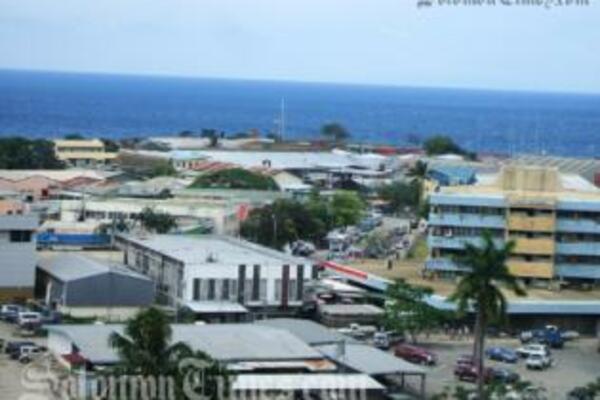 Test results for the second suspected H1N1 or swine flu case sent from the National Referral Hospital to Melbourne, Australia have returned negative.

The Ministry of Health's Under Secretary Dr Cedric Alependava had told the media earlier that there was a second suspected case of the swine H1N1 flu, an expatriate who had just returned from Australia.

Permanent Secretary of the Ministry of Health and Medical Services, Dr Lester Ross, confirmed to the SIBC that the tests have returned negative.

Dr Ross however reiterates the need to be vigilant as the World Health Organization's scale still stands at Phase 6, the highest level signaling a pandemic.

The Solomon Islands is yet to register a confirmed case of the swine H1N1 flu, although the Health Ministry is adamant that "it may be just a matter of time." Health authorities have pointed out that certain habits such as the chewing of betel nuts could be a catalyst for a major outbreak if the Solomon Islands are not careful.