Seaweed and Honey Farmers Set to Benefit from ESP 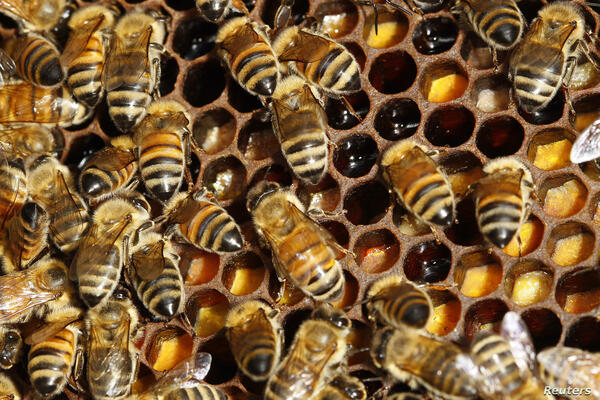 It is understood more than 16,000 applications were received from rural farmers for support through the ESP.
Source: VOA
By Georgina Kekea
Share
Monday, 12 October 2020 13:35 PM

Seaweed and honey farmers are scheduled to receive support from the economic stimulus package (ESP) this week.

Permanent Secretary at the Ministry of Finance and Treasury, Mckinnie Dentana says several approvals have been made.

It is understood more than 16,000 applications were received from rural farmers for support through the ESP.

He says successful applicants will be informed accordingly, and will be required to sign the letter of offer and agreement for the ESP.

Dentana says only the local producers are yet to receive support from the ESP. He says exporters and other businesses have been approved some time back and have already received their support.

Dentana says they have had issues in verifying applications, causing delays. He also clarified that they will not publish the name of the recipients but will contact them directly as and when approval is granted.

Dentana says that if an applicant does not receive a call from his officers that means their submission was unsuccessful.

On the piggery farm sector, Dentana says these are farmers who have a stockyard outside of Honiara city. Questions were raised surrounding the eligibility of applications from Honiara considering it is illegal to raise pigs within the Honiara City boundaries.

“Most of the applications that come under piggery for Honiara are from the outskirts of the Honiara town boundary. Like those at Henderson, New Zealand Camp, Gilbert Camp, further down in White river and Burns Creek. None of the applicants are inside of Honiara City”.

Dentana says another group of applicants to be cleared this week includes farmers doing small scale work in the cocoa, copra, fisheries, tourism, and vegetable sector.

“Last one in the list are timber milling and other forestry related activities. Possibly this might come next week”, Dentana says.

Monitoring work is now being carried out into the businesses that have previously received support through the ESP.