Search on For Cop Killer 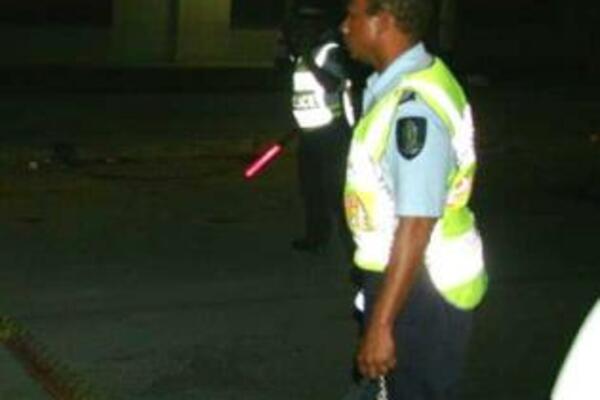 Witnesses say an average built man stepped out of the taxi stabbed the off duty officer and sped off in the taxi towards the Chinatown area.
Source: Photo Supplied
Share
Thursday, 10 June 2010 09:50 AM

Police are searching for a cop killer, who was said to have been intoxicated and travelling with a group of men in a taxi.

A young off duty police officer was stabbed after, what witnesses say, was an argument with a group of men in a taxi close to the Mataniko Bridge. Witnesses say an average built man stepped out of the taxi stabbed the off duty officer and sped off in the taxi towards the Chinatown area.

The young off duty officer was rushed to hospital but was pronounced dead on arrival.
Police say that they will do all they can to hunt down the perpetrators of this "horrific crime," and ensure that they face the full force of the law.

The body of the off duty officer was kept at the hospital morgue last night. It is understood that relatives of the deceased are making arrangements to take the body home for burial.

The young off duty officer has been described by his colleagues and friends as being very energetic and proud of his profession.