Search and Rescue Not Ready to Respond to Emergencies: Maneniaru 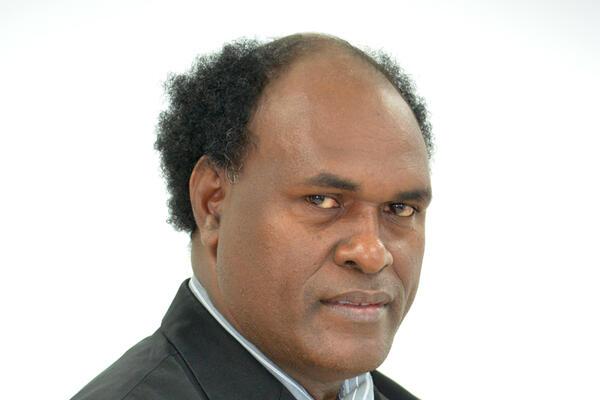 Member of Parliament for West Are’are, Hon. John Maneniaru says the Search and rescue department is not ready to respond to emergencies.

Speaking on the floor of parliament today, Maneniaru says the system and authorities in place to respond to emergencies does not exist.

Maneniaru took the opportunity in parliament this morning to raise his grievances. He said the MV Taimareho incident is the second time he has been let down by the systems in place.

“In the past our search and rescue can respond after 12 hours. After 24 hours! Our systems are not connected”, Maneniaru said.

“The authorities in place to advance the plans are not there”, he further adds.

He gave an example of the recent incident of the MV Taimareho tragedy.

What’s happening with the system we have? he questioned.

He said the country’s laws had disallowed search and rescue to respond to emergencies.

“Search and rescue unit must have the power and full authority to respond when it comes to emergencies”, Maneniaru said.

The MP for West Are’are also thanked the people of Solomon Islands for their prayers and words of condolences in the loss of the 27 passengers on board the MV Taimareho.

He called on the Prime Minister to do something in his powers surrounding the response of search and rescue unit to emergencies.