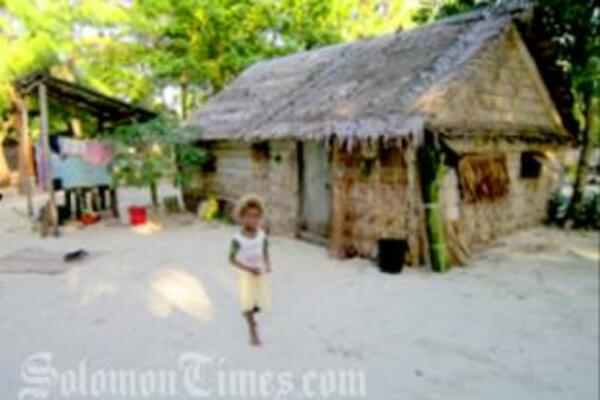 The climbing sea level is causing food shortages in the Reef Islands and is chewing up the shorelines of islands across the province.

A climate change disaster risk reduction officer, Cameron Vudi says the Red Cross is assisting where it can but even the most resilient communities are becoming less capable of adapting to climate change.

"Bad weather conditions and also changes in the weather are putting great strain on these communities, especially when they depend mostly on the sea for their food and income and also very small land that they have is used for planting basic crops such as cabbage and just vegetables."