SBD$10 Million Not Missing After All 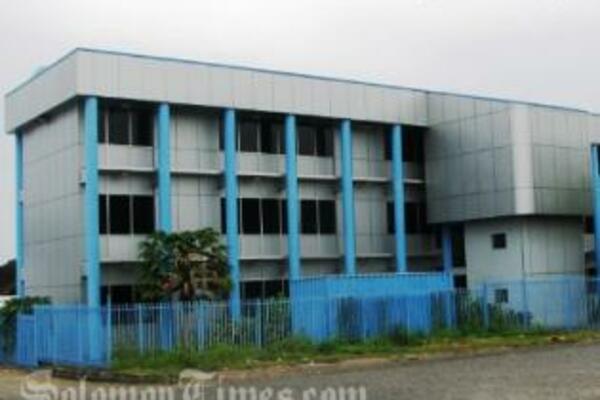 The Ministry of Finance and Treasury today clarified recent media reports of an alleged abuse and misuse of SBD$10 million provided by the Republic of China for Cattle Development Project.

The Acting Accountant General in the Ministry of Finance and Treasury, Mr. Geoff Kavanagh has confirmed that no funds were paid from the ROC funded Cattle Development Project or from any SIG funds to the RCDF accounts of the 8 Ministers and MPs as alleged in media reports.

"First I wish to correct reports that funds were paid from the Cattle Development Project to the RCDF accounts of 8 MPs as suggested in a letter from the Prime Minister to the Minister of Finance dated 5th November 2008. Treasury Division staff have examined the financial records and have confirmed to me that this transfer was not effected," Mr. Kavanagh said.

Mr. Kavanagh has also confirmed that the balance of the ROC Cattle Development Project funding remains available for planned disbursement for cattle development by the Ministry of Agriculture and Livestock.

The Ministry of Agriculture and Livestock can provide a detailed report to the donor on these payments and any planned future disbursements if requested by the donor partner. Meanwhile, the balance of project funding remains available for expenditure against the project" Mr. Kavanagh added.

Mr. Kavanagh has further acknowledged that all the ROC Cattle Development Project payments and associated records held in the Treasury Division and the Ministry of Agriculture and Livestock are subject to audit by the Auditor General.