Savo Islanders Fear for Safety As Drilling Set to Begin 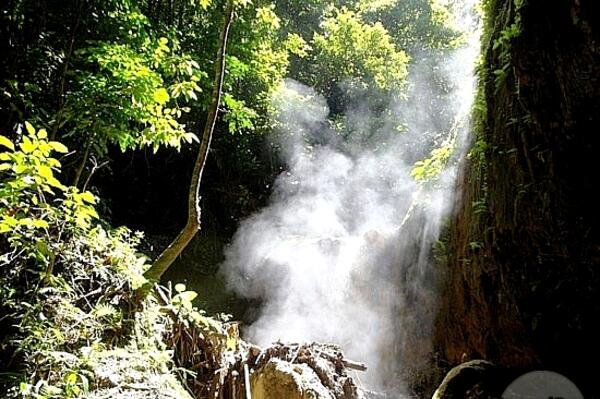 He says that people would like to see wide and fair consultations over the geothermal system throughout the entire island.
Source: Photo supplied
Share
Thursday, 02 May 2013 10:02 AM

There is fear among the people of Savo Island of the possibility of a volcanic eruption once drilling to set up a geothermal system commences.

Benjamin Kakau, a spokesman for the people of Savo, says not all people in Savo agree to the proposed geothermal system.

“The disagreement centers around fears that the volcano might erupt from activities such as drilling associated with the setting up of the geothermal system.

“This is a serious issue which leaders and principal landowners should carefully consider,” said Mr Kakau.

He says that people would like to see wide and fair consultations over the geothermal system throughout the entire island.

Meanwhile Mr Kakau said that a group from the Ministry of lands and survey will be deployed to Savo to conduct a survey on the southern part of the island including land registration and acquisition for the proposed drilling site.

He adds that drilling will commence in 2014 between August and September and calls on every people in Savo Island to raise their concerns with the house of chiefs and authorities so that whilst developments happen, people's welfare are also protected.

Such concerns are not misplaced, in recent times two major geothermal projects in the U.S. and Europe were both permanently abandoned after officials said they could cause earthquakes.

The California project, located 100 miles north of San Francisco and operated by AltaRock Energy, was put on hold in September 2005 after the company’s drilling efforts met “physical difficulties” in the form of snapping drill bits. The project is located in The Geysers, the world’s largest dry-steam geothermal steam field.

The Swiss project has been on hold since 2006, when it caused a 3.4 magnitude earthquake thousands of aftershocks and millions worth of damage in Basel, a town of about 167,000 people.