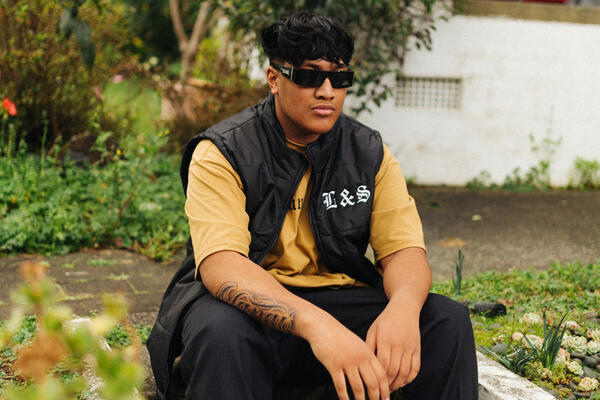 Savage Love, that catchy viral tune on TikTok has reached the top of the US chat.

Savage Love is produced by Jawsh 685, a young 17-year-old South Auckland teenager. The track features K-Pop group BTS and Jason Derulo. The song has reached the number one spot on the US Billboard Hot 100 chart.

Jawsh 685, real name Joshua Nanai, and who is of Cook Island-Samoan heritage, originally posted his Laxed (Siren Beat) on YouTube before it reached worldwide fame on social media app TikTok. It went viral when it was picked up by global R&B powerhouse Jason Derulo.

After an initial controversy when Derulo failed to credit the South Auckland teen for using his beat, the two ended up resolving their issues and collaborated on the single Savage Love, which incorporates Jawsh 685's beat.

For Jawsh 685 he admitted that he did not expect the track to blow up like it did, and that he just “made it at home after school one day” whilst “chilling” in his bedroom last year.

Savage Love has also peaked at Number One in seventeen countries, whilst garnering around 563m TikTok views and over 230m Spotify streams – it has also been the UK’s second biggest song of the year.

Despite the global accolades Jawsh 685 says he is still learning about how he can do gigs.

“As a beatmaker, I’m wondering how that will work for me. But, in the future I’d love to work with other big artists – Akon would be a dream to work with. I grew up listening to his music, it slaps, and I know he’d sound good on one of my beats. I’ve still got one year of school left, so I need to focus on that for now!”

With nzherald.co.nz and NME.com