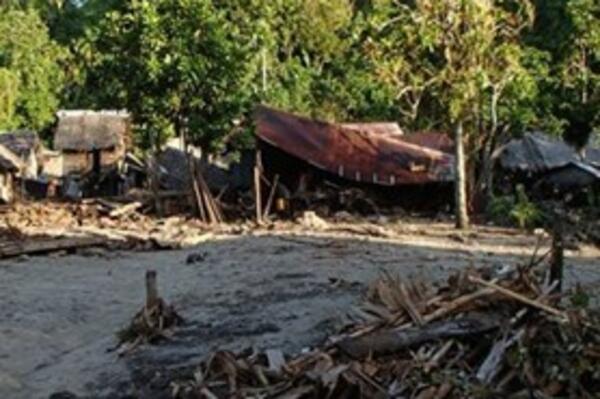 Assessment teams are already on the ground to provide more information on the full scale of the disaster.
Source: whatsontianjin.com
Share
Friday, 08 February 2013 12:28 PM

The Minister for Environment, Climate Change, Disaster Management and Meteorology, Hon Bradley Tovusia made the declaration following a decision reached by the National Disaster Council on February 7.

The National Disaster Council has satisfied itself that the logistical challenge inherent in responding to the disaster in Temotu means that support has delayed departing Honiara to reach the affected population.

This challenge coupled with the number of dead already reported, the huge disruption to normal functioning in the province and that the capacity at the local, provincial and national levels to deal with it alone has been exceeded there has led to the NDC recommending a declaration of disaster be made.

In light of the current situation, the Provincial Emergency Operations Center has been activated and there are currently 6 teams doing assessment in affected areas.

Based on Information received from the ground, the Government expects the province will require significant additional support.

The Government hopes the official disaster declaration will mobilize more support both inside and outside the country to facilitate relief efforts more swiftly.