Samoa Now Driving on Left Side 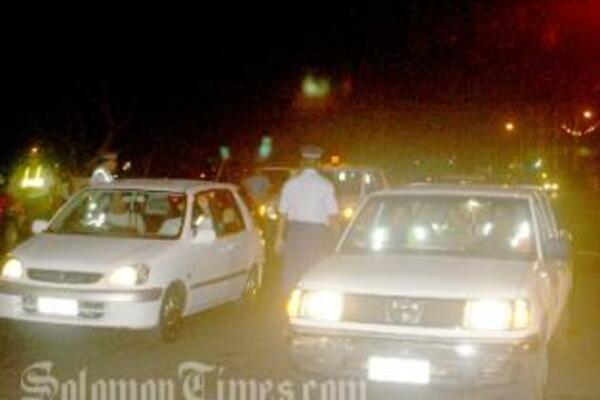 Vehicles lined up, getting ready to be directed for the switch.
Source: Samoalive News
Share
Wednesday, 09 September 2009 09:33 AM

As of Monday, Samoa's road-users are now driving on the left side of the road following the road-switch.

According to Samoalive News, the road-switch was underway at 6.00am on Monday.
Cars on the right side were directed by the police to cross over.

Teams of police officers and officials from the Land and Transport Authorities were deployed in every intersection around the town area. Others were spread out in selected locations in the rural villages and in Savai'i.

Samoa now joins most of its other Pacific Island neighbours in driving on the left side of the road, most importantly New Zealand and Australia, which have a high Samoan population who regularly visit home.

However, it is the local population who will face the most difficulty through the transition period as the country has always driven on the right side of the road since becoming a German colony around the turn of the 20th century.