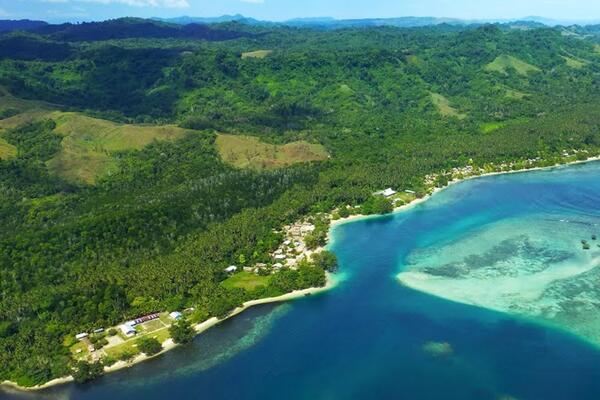 The agreements between Central Province and China Sam Group of Companies is unlawful, uncertain and unenforceable, says the Attorney General John Muria Jr.

The Attorney-General Mr. John Muria (Jnr) after reviewing the agreement stated, amongst others, the following:

(a) The Strategic Cooperation Agreement contains significant defects with regards to the legal capability of the parties to enter into such Agreements;

(b) Certain areas provided for under the Agreement are the functions of relevant Government Ministries and are not devolved functions;

(c) The Cooperation document does not contain essential clauses such obligations of both parties, termination clauses, confidentiality clauses, timelines etc;

Under the Foreign Investment Act 2005, no foreign investor is allowed, inter alia, to negotiate and enter into any arrangement, agreement or memorandum of understanding relating to the conduct of the investment activity, without first obtaining Foreign Investment approval;

(e) A clause in the Strategic Cooperation Agreement further purportedly provides that from the execution of, any or all Foreign Investment or Investors from PRC for any new Development or Investment in Central Province, CIP will refer them to discuss and liaise with China Sam Group.

“It is settled practice that all Agreements involving the Solomon Islands Government (which includes the Provincial Governments) must be vetted by the Attorney-General before it is executed.”

The Agreement was not vetted by the Attorney General’s Chambers before signing.

The Attorney General also advised that all foreign investors must follow the established procedures, which is through the Foreign Investment Division prior to engaging with any person in Solomon Islands including the Government.