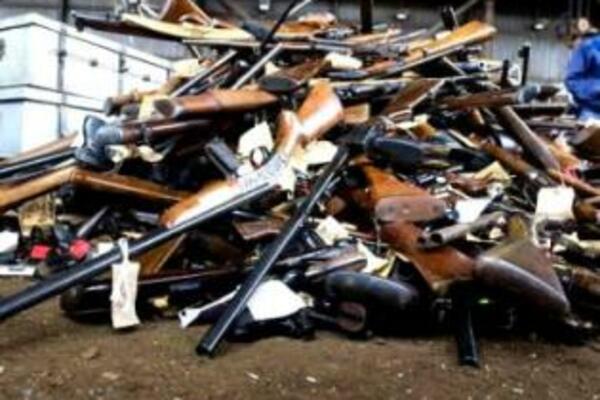 Former Militants of the Isatabu Freedom Movement, IMF, say they are deeply disturbed by the circulation of false rumors of another "ethnic conflict."

Joe Sangu, a former commander of the IMF, says the so called secret reports "are false and misleading."

"I want to assure communities that anyone found going around the communities and spreading such rumors are just trouble makers and liars, there is no such thing and we are fed up of such lies."

Mr. Sangu says there could be some disagreements within some communities but it has nothing to do with settlements on Guadalcanal.

"They are more to do with investments on Guadalcanal, which is normal for any big investments. It has nothing to do with past ethnicity related problems."

"Many stakeholders have worked very hard to build and maintain the peace process in the country, so we appeal to those responsible to refrain and think about what they doing."

Frustrated Solomon Islanders have taken on social networking sites to vent their anger.

"Enough is enough, we do not need to be reminded of our dark horrible past," said Susie in Brisbane.

"Australia has spent billions and we continue to be ungrateful and instead of nation building we prefer to spread lies and hate," said another.

Police sources say they devoting "some resources to trace the origins of these rumors."

"There are serious consequences for those who intentionally seek to incite violence," he said.