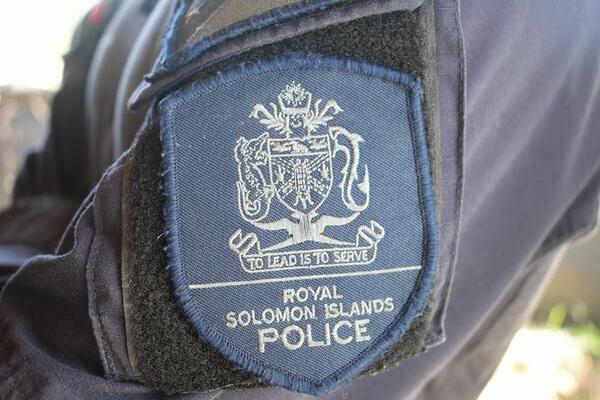 Police calls on people in Isabel Province especially in the Kia area not to panic but to report any sighting of the yacht to police.
Source: File
Share
Thursday, 03 September 2020 18:43 PM

The Royal Solomon Island Police Force (RSIPF) and other government agencies are monitoring a yacht that has been directed to sail to Kia in Isabel Province after it reported serious damage to its sailing gear, engine and rudder and had requested assistance to be towed to a port for repair.

Commander of the Police Operation Centre (POC) in Honiara, Chief Superintendent Alfred Uiga says, “The foreign yacht named ‘Love’ is heading towards Kia Village Isabel. The yacht has two American citizens on board and it has serious damage to sailing gear, engine and rudder and request assistance towing to a port for repair.”

Chief Superintendent Uiga adds, “When last contacted the yacht was located is 10 nautical miles north of Kia and travelling at 2 knots per hour. The yacht is believed to have been at sea for 39 days with the last port of call in Papua New Guinea (PNG).”

“The Solomon Islands Maritime Authority is aware and reported that they have contacted the yacht and informed the passengers to head towards near Kia for safety but must remain on board.”

Chief Superintendent Uiga adds, “Police officers at Kia in the Isabel Province are now trying to locate the vessel. All other agencies including Customs, Immigration and Health as well as the Forum Fisheries Agency (FFA) have been informed to see how they could assist in locating the foreign yacht.”

“I call on people in Isabel Province especially in the Kia area not to panic but to report any sighting of the yacht to police. People are also urged not to get in touch with the passengers or near the yacht but allow the responsible authorities to deal with the yacht when it gets to shore,” says POC Commander, Chief Superintendent Uiga.