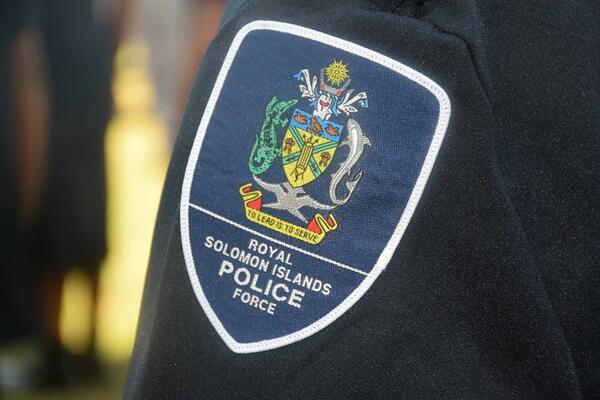 Officers of the Royal Solomon Island Police Force (RSIPF) at the Auki Police Station in Malaita Province together with officers at Maka Police Post are investigating an alleged arson incident at Tawaro Village on Small Malaita on 26 April 2020.

Supervising Provincial Police Commander Malaita Province Superintendent William Foufaka says, “An initial report received by police say the dwelling house was burned down by a group of around ten boys at Tawaro Village.”

“The owner of the house left in the morning to attend church at a nearby village and on his return in the afternoon he discovered that his house had been burned down.”

PPC Foufaka adds: “It is alleged that the burning incident is related to a sorcery claim.”
“Officers from Auki Police Station with officers at Maka Police Post will travel to Tawaro to investigate the alleged incident.”