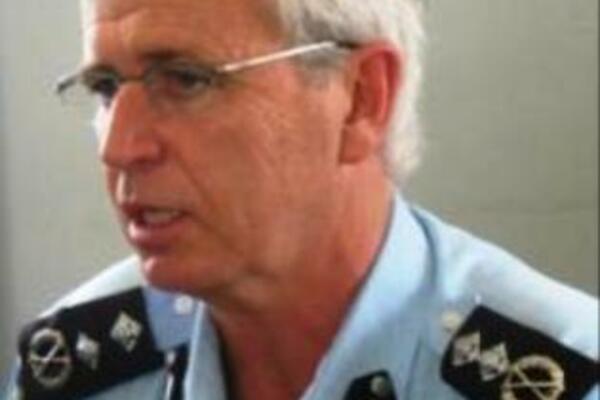 Police are also investigating an injury sustained by another male who is in a stable condition and being treated in the National Referral Hospital.
Source: STO Archives
Share
Friday, 13 August 2010 08:20 AM

Police attended at an incident in the early hours of yesterday morning at the location of Titinge Village where there were reports of a disturbance between two parties.

Police confirmed that on arrival at the scene, members of the RSIPF along with their PPF counterparts were assessing the situation and attempting to resolve the issue when they and their vehicles were targeted with rocks and were forced to retreat.

The incident escalated to a point where firearms were discharged by two Tongan Military personnel.

The RSIPF are now investigating the death of one Solomon Island male, aged in his 30's. The body of the deceased is currently subject to post mortem examination and we await the outcome of this report and will not speculate on cause of death.

Police are also investigating an injury sustained by another male who is in a stable condition and being treated in the National Referral Hospital.

RSIPF Police Commissioner Peter Marshall has stated at a media conference yesterday that police do not believe that this incident is in any way linked to the current Solomon Islands National General Election.

"We believe that this is an isolated incident fuelled by alcohol, and a disturbance which has escalated to a point where the community turned on police threatening their safety with rocks, and extensively damaging a number of vehicles," said Commissioner Marshall.

"The RSIPF are leading this investigation and I want to make the point very firmly that this will be a very comprehensive investigation, looking at the overall circumstances of the incident," he said.

The Commissioner indicated that he expected the enquiry to take many days to complete and he advised that he would update the people of Solomon Islands at appropriate times.

"Discussions will soon take place between the Solomon Island Government and the Tongan Government in relation to our investigation requirements and our ability to interview the Tongan Soldiers under the Facilitation Act," said Commissioner Marshall.

"I want to stress that we are in the early stages of the investigation in to this terrible tragedy, with a great deal of evidence to be examined and statements to be taken from those people involved in the incident," he said.

The RSIPF are working closely with the Guadalcanal community leaders and the family of the deceased, a former police officer, and have asked that the public have patience and allow them to run a thorough investigation in to this matter.