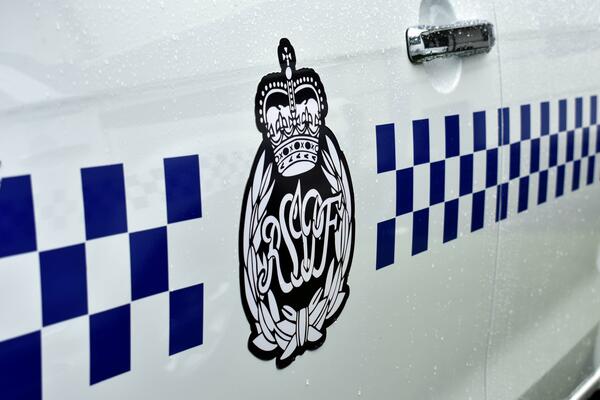 AC Pogeava says, “I would like to thank the relatives and members of the community for their understanding during the cause of the police enquires into the incident.”
Source: Supplied
Share
Thursday, 11 April 2019 10:18 AM

Officers of the Royal Solomon Islands Police Force (RSIPF) have managed to contain possible tension situation between two rival parties after the death of a male person at Sulufou Island in North East Malaita in an election related incident on 8 April 2019.

Assistant Commissioner of Police (ACP) Simpson Pogeava, who is currently Commander of the National General Election Police Operation Centre (POC) says, “Currently RSIPF officers are on the ground conducting investigation into the death incident. The dead body has been transported to Honiara by the relatives and a post mortem was conducted at the National Referral Hospital in Honiara this afternoon (10 April 2019).”

AC Pogeava says, “The relatives of the deceased have accepted the cause of death as drowning but a death enquiry file has been opened for further enquires into the cause of the death. The situation on Sulufou Island is reported as calm.”

It is alleged that on the afternoon of 8 April 2019, an argument broke out between supporters of two election candidates in the Baegu/ Asifola Constituency.”

It is further alleged that during the argument the deceased swam across to Oema from Sulufou artificial island when he drowned.

He was rescued by divers and was taken to Gounatolo clinic but he was pronounced dead by medical authorities at the Clinic.

"Leaders from both villages must engage with your people to refrain from such arguments but find ways to resolve disagreements through dialogue,” says ACP Pogeava.

He adds: “The RSIPF strongly calls on all citizens of Solomon Islands to respect each other. Respect the outcome of the Election and let us all work together with our newly elected leaders for the development of our country.

AC Pogeava says, “I would like to thank the relatives and members of the community for their understanding during the cause of the police enquires into the incident.”