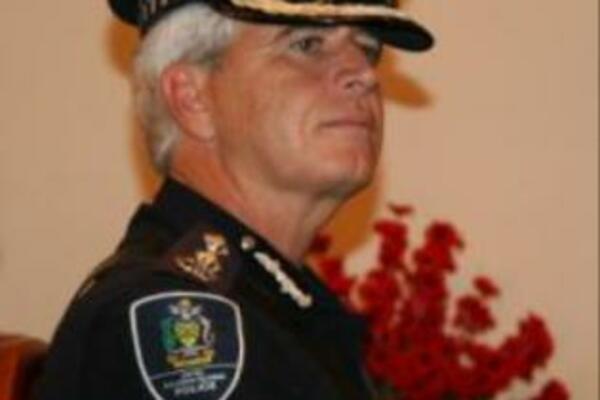 Commissioner Marshall stated that this arrest has been brought about by three months of intensive investigations lead by the RSIPF NCID.
Source: STO Archives
Share
Monday, 29 March 2010 07:04 AM

At approximately 5.45a.m, Taloi was apprehended not far from the Malu'u Police Post without incident and was charged with offences including the attempted murder of a RAMSI PPF Advisor, relating back to an incident in May, 2005.

Taloi has also been charged with Going Armed in Public, Discharging a Firearm in a Public Place, and Unlicensed Possession of a Weapon.

Commissioner Marshall stated that this arrest has been brought about by three months of intensive investigations lead by the RSIPF NCID.

"I am extremely pleased with this result as we now have an offender who has been wanted for a number of years for some very serious offences off the street and awaiting trial," said RSIPF Commissioner Marshall.

"All members involved with this arrest should be commended for their instinct and ability to affect a flawless arrest of the offender without incident and it is also a credit to the intelligence work done by RSIPF NCID," he said.

A warrant for Taloi's arrest was issued after an incident that occurred on 21 May, 2005, where it is alleged that Taloi pointed and fired a firearm at a RAMSI PPF Advisor and RAMSI Military Personnel.

Taloi has been lodged in custody pending an appearance in the Solomon Islands Magistrate Court today.