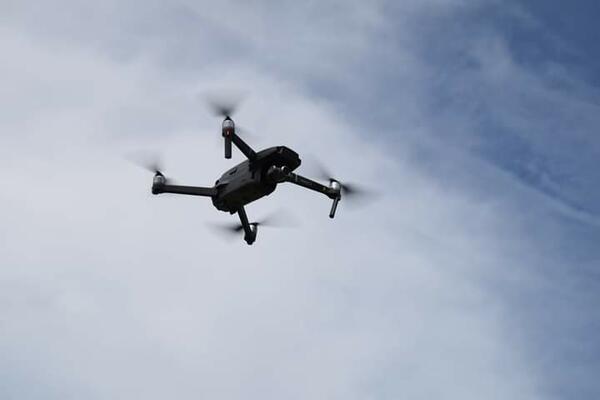 “I want to appeal to all members of the public that they should not be alarmed when they see RSIPF drones in the public,” says Commissioner Mangau.
Source: Supplied
Share
Friday, 04 December 2020 18:36 PM

The Royal Solomon Islands Police Force (RSIPF) advises members of the public throughout the country that it will be using police drones during upcoming operations.

Commissioner Mangau explains, “The DJI Mavic Drones will be used in accordance with RSIPF Standard Operating Procedures and Governance as well as complying with Civil Aviation Authority of Solomon Islands (CAASI) requirements. All use will be for official Policing Operations.

“The RSIPF drones have all been registered with CAASI and a permit issued for their operation. The RSIPF operators have all been trained and are qualified operators. The drones are fitted with digital and/or infra-red cameras.”

“I want to appeal to all members of the public that they should not be alarmed when they see RSIPF drones in the public,” says Commissioner Mangau.

The RSIPF would like to advice the public that when they see a RSIPF drone -
• No go close up;
• No tasim; and
• No fraet.

If any member of the public have any concerns about the RSIPF drones they should contact the Police Communications Centre on 23666 or in an emergency 999. The Police Operations Centre can also be contacted on 27891.