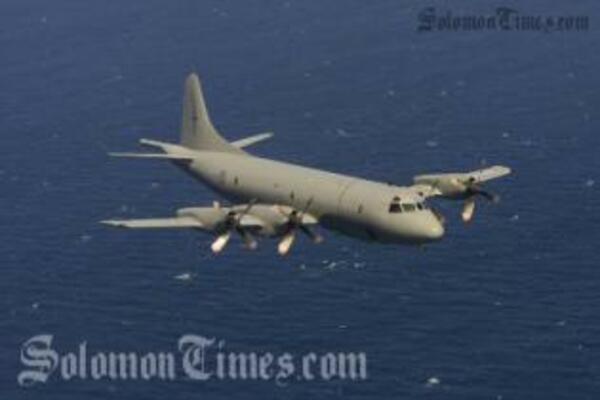 The Royal New Zealand Air Force (RNZAF) visited Honiara, Solomon Islands, in a P-3K Orion aircraft for two days last week as part of a 7-day patrol of the Pacific.

The operation covered a range of tasks including maritime reconnaissance and surveillance to monitor any illegal fishing activity in the Exclusive Economic Zones of Solomon Islands, Vanuatu, Papua New Guinea, Kiribati, Tuvalu, Nauru and the Federated States of Micronesia.

New Zealand is responsible for patrolling more than six million square miles of ocean, including much of the South Pacific, against Illegal Unreported and Unregulated (IUU) fishing.

Illegal fishing is estimated to cost Pacific Island countries up to US$400 million per year.