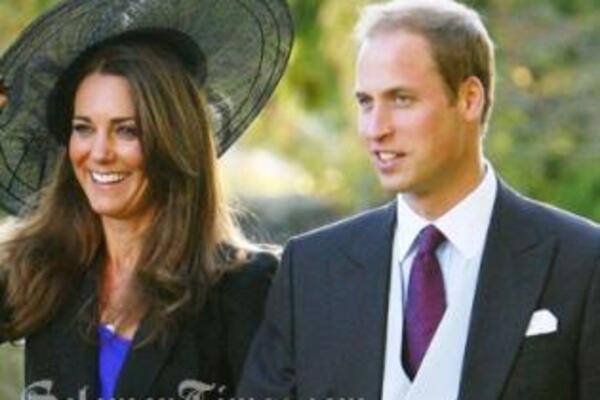 Governor General Sir Frank Ofagioro Kabui has confirmed that the royal family is preparing for the royal visit to the Solomon Islands in September this year.

Delivering his speech to mark the Queen's Birthday celebration at Lawson Tama, Sir Frank Kabui said he had met with the royal family in London, and they are looking forward to the visit.

Sir Frank Kabui said a joint committee consisting of officials from the Prime Minister's Office and Government house was set up to organize the visit.

Meanwhile more than 10 Solomon Island citizens have been announced as recipients for this years honours and awards at the Queen's Birthday celebrations.