Rooms for Improvement in Use of Donor Funds: Sogavare 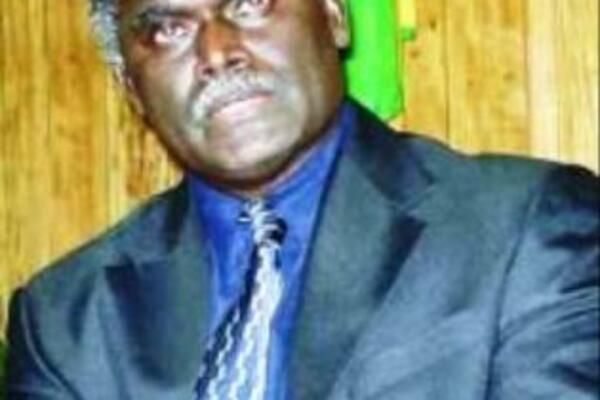 "To avoid such practise, it is important that a series of long term development plans must be developed," said Mr Sogavare.
Source: STO Archives
Share
Monday, 04 April 2011 12:45 PM

Member of Parliament for East Choiseul and Opposition MP, Hon. Manasseh Sogavare, said there are rooms for improvement on how donor funds are used and controlled.

Speaking in Parliament during the budget session, Manasseh Sogavare said national leaders "play an important role to ensure effective control over the use of donor funds."

He said national leaders should "put their foot down and take serious leading roles as to where and how aid money is being put to use in the country."
Sogavare's comments come in light of a recent media report that suggested that Australian Aid money has been misused by recipient countries, including Solomon Islands.

"To avoid such practise, it is important that a series of long term development plans must be developed," said Mr Sogavare.

"Such a plan will look at issues such as what to develop and by whom."

Mr Sogavare said that abuse is much more possible under what he describes as "quick fix solutions." "The adoption of a long term plan is important to avoid abuse," said Mr Sogavare.