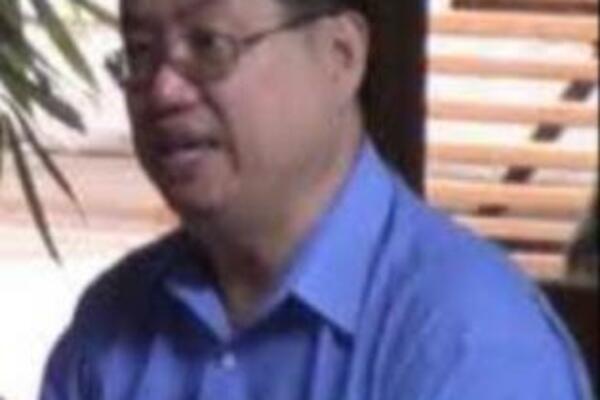 Patrick Wong says the governments repetitive mishandling of the RIPEL issue should serve as a warning to other Foreign Investors.
Source: STO Archives
Share
Thursday, 26 April 2012 09:27 AM

The Russell Islands Plantation Estate Limited are now threatening to sue the Solomon Islands Government for 324 million Solomon dollars or around 44 million US dollars in compensation.

This is for damages to assets and loss of revenue over the eight years since the company's operations was brought to a standstill by rioting workers.

This latest development came following the failure of the current government to deliver on a 24 million Solomon dollar pay-off deal signed under the tenure of the previous Prime Minister, Danny Phillip.

"I think we've given more than enough time since August and we have instructed solicitors to proceed with it, and in the next coming weeks or maybe a month or two, we will proceed with suing the government. I think this is the only language they understand. I think they prefer to pay 324 million instead of 24 million, that's fine," says Patrick Wong the Chairman of the Russell Islands Plantation Estates Limited, RIPEL in a recent interview with local journalist, Koroi Hawkins.

Wong says the governments repetitive mishandling of the RIPEL issue should serve as a warning to other Foreign Investors that Solomon Islands politicians cannot be trusted to keep to their word and that any agreement is subject to Individual biases at any time.
Patrick Wong went on to say that the current Prime Minister Gordon Darcy Lilo is prejudiced against his person and his staff and accused him of intentionally jeopardizing the deal.

"He started deportation action against John Whiteside and myself, again he failed that. He tried to cancel ICSL's foreign investment and license, again he failed in that. So in nine out of ten actions he has failed. We know for a fact that in previous governments, in Sogavare government, Sikua government where he continues to be a minister he continues to say no, he has evidence that we have done this or that. Well yet he has not produced anything whatsoever," says Wong.

A statement from Prime Minister Gordon Darcy Lilo in response to the threat of legal action, as well as the personal accusations levelled against him is expected in the coming days.