Riding The Waves in Choiseul 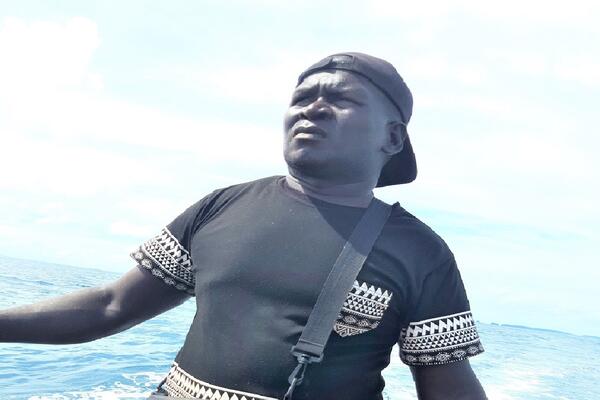 The sea is his road and the waves, current and winds his signs.

Frederick Chubuna comes from Poroporo village in North West Choiseul. For more than 10 years he’s job was mainly to escort people via OBM either through community projects or for other purposes.

While road users rely on traffic and road signs to guide them while driving, for Fredrick it understands the waves, winds and current which he has to master.

“One slight mistake and you can have an accident”, Frederick says.

He says he became a boat driver when he joined the Lauru Land Conference of Tribal Community (LLCTC).

“I just observed and learned along the way”, he says.

His work took him from Taro where he is based to Wagina and to Isabel province mainly in the Kia region as well as the Arnavon islands.

He says being a boat driver, takes discipline and patience.

“One must be sober, have good eyesight and be able to read the waves and current”.

Frederick says one must also be responsible and be quick to make sound decisions.

“When the waves are high and the current is very strong, we must not travel”, he says.

Being a standard six leaver, Frederick says it does not stop him from wanting to learn more.

“I have to understand the basics of the engine so that I can be able to identify a problem when I come across one. Mainly from the sound of the engine, I can tell what the problem is”.

Frederick says he does not have a compass and relies on passengers to guide him to areas they are traveling to.

He says the most important thing to take note of is the waves and the current.

“Most accidents happen when drivers are not alert or under the influence of liquor. Also when they make poor decisions to travel in harsh conditions”, Frederick says.