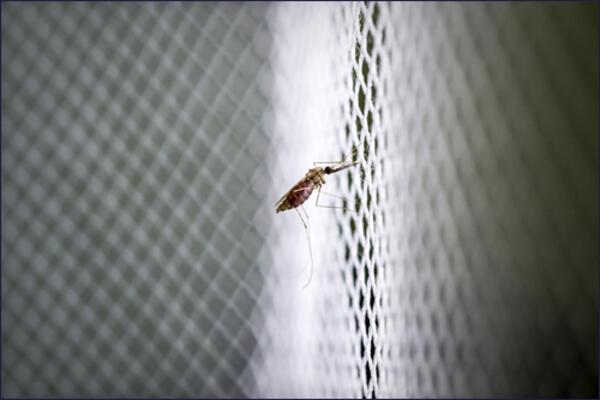 He says such behavior shows that they may be adapting and avoiding treated bed nets, raising the need to combat these deadly mosquitoes outdoors.
Source: Healio.com
Share
Monday, 27 May 2019 11:43 AM

Research into malaria in Solomon Islands has found that while there have been big reductions in the number of people becoming ill in the past 20 years, the mosquitoes that carry the infectious parasite are adapting their behavior.

Professor Tom Burkot from the Institute of Tropical Health and Medicine at Australia's James Cook University, spoke to Radio New Zealand’s Jenny Meyer about his work in the Solomons, and efforts to combat the mosquitoes that transmit the illness.

“Solomon Islands has made incredible progress in reducing malaria in the last 15 to 20 years, it’s gone from about 400 cases per thousand people annually to about 15.

“In the last couple of years, the decline in malaria has stagnated, which is the general global trend as well,” said Professor Burkot.

He says within the Solomon Islands there is a lot of variation in terms of infections reported, with some Provinces “bordering on elimination while others have higher transmission levels.”

Professor Burkot says their research shows that mosquitoes have changed their behaviour since the introduction of insecticide treated bed nets, by feeding from humans earlier in the evening and staying outdoors.

He says such behavior shows that they may be adapting and avoiding treated bed nets, raising the need to combat these deadly mosquitoes outdoors.