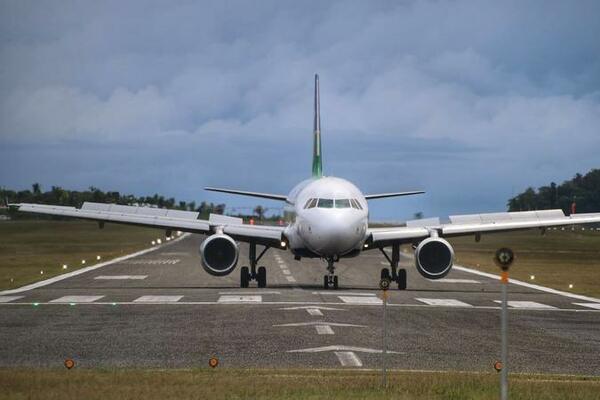 He says there are more than 1000 students awaiting repatriation.
Source: RNZ
By Georgina Kekea
Share
Tuesday, 10 November 2020 09:05 AM

Plans are now underway to repatriate students and citizens from regional tertiary institutions.

Prime Minister Manasseh Sogavare announced this in his weekly statement.

Sogavare says priority will be given to graduating students in institutions from the region including Fiji and Papua New Guinea.

He says there are more than 1000 students awaiting repatriation.

Sogavare says the Oversight Committee will submit a paper to cabinet this week on a proposed schedule for consideration by the Cabinet. This schedule will cover the period from November to December 2020 and possibly January of 2021.

“For students that will remain in their country of training during the Christmas break from December through to February 2021, the Ministry of Education had already approved your allowances to support you until classes resume in February 2021”, Sogavare says.

Meanwhile, Secretary to Prime Minister (SPM), Dr. Jimmie Rodgers in the weekly talkback show says low risk countries will be among the first countries to be considered for repatriation.

He says Kiribati is one of the low-risk countries with Solomon Islanders awaiting repatriation.