REP Should Expand to Provinces: Panga 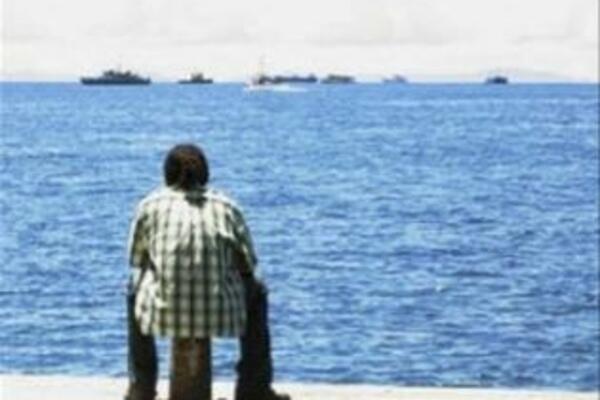 Mr Panga said he fears that the launching of the project "may attract unemployed people from the provinces to Honiara."
Source: STO Archives
Share
Thursday, 03 June 2010 14:20 PM

The Recently launched Rapid Employment Project, REP, funded by the World Bank, is already getting some blunt assessments on its ability to deliver, but more so on its intended recipients.

Guadalcanal Premier Stephen Panga just yesterday called on the national government to also look at ways to create jobs for the unemployed out in the provinces.

Speaking shortly after the launch of the Rapid Employment Project, REP, for Honiara Mr Panga said while he acknowledged the short term approach of targeting Honiara he urged the national government to plan for similar projects in the provinces.

Mr Panga said he fears that the launching of the project "may attract unemployed people from the provinces to Honiara."

He said Honiara city is already over populated and unemployed people, especially youths from the provinces, are the main culprits behind much of the criminal activities in the city.

Mr Panga said that if such projects are created in the provinces it would provide employment and reduce urban drift into Honiara.

Meanwhile, a World Bank Senior Social Development Specialist for East Asia and the Pacific Region, Sean Bradley said the Rapid Employment Project is targeting those living in Honiara because they are the most affected by the global economic crisis because they depend mostly on cash for survival.