Reform of SOEs will be Beneficial for Solomon Islands 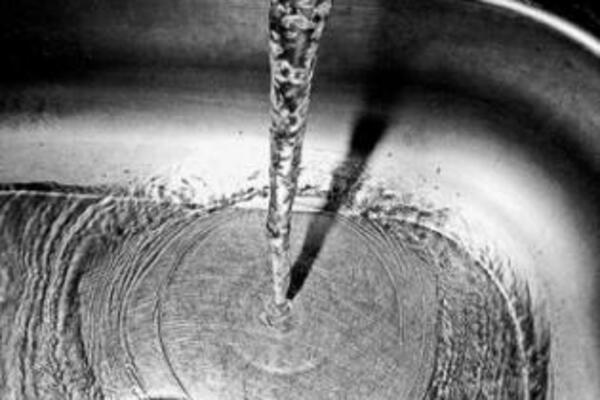 Richard Prebble was instrumental in turning around New Zealand's SOEs to profit making institutions when he was a government minister.

He is currently in Honiara on a mission with the Asian Development Bank which recently commissioned a study to look into the comparative performance of SOEs in the Pacific region.

He says it does not take long for the people to start seeing positive developments with reform in SOEs.

"Changes will happen very quickly. People have already seen it. In the case of telecommunications, you know telephones, you've had some reform and the result of that is that telephone calls now in the Solomon's are now much cheaper," said Mr Prebble.

"As more SOE reforms take place I am sure you will see the results very, very rapidly and spectacular results. In some areas, I can see that the price should come down significantly and be much better."