Reconciliation Ceremony between RAMSI and Family of Deceased 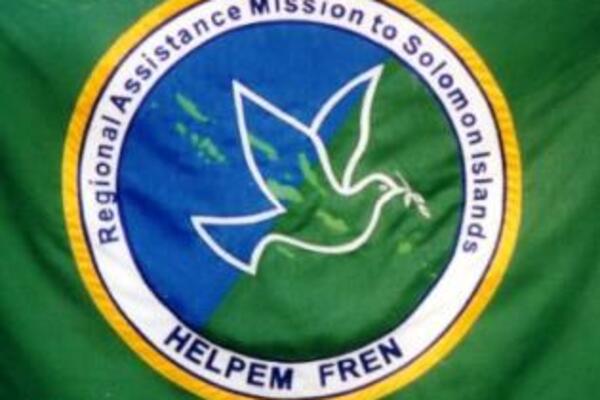 RAMSI has confirmed it will be held in Pachakuri, on Guadalcanal's Weather Coast, the home village of Late Harry Lolonga.
Source: STO
Share
Tuesday, 29 March 2011 08:57 AM

A reconciliation ceremony is to take place today between the Solomon Islands government, the Regional Assistance Mission, RAMSI, and the family of the man who died after Tongan soldiers fired shots during a callout last year.

The ceremony will take place in the home village of the shooting victim.

Reports state that senior officials from RAMSI and the government, including the government's permanent secretary for RAMSI Paul Tovua, will attend the traditional ceremony.

RAMSI has confirmed it will be held in Pachakuri, on Guadalcanal's Weather Coast, the home village of Late Harry Lolonga, who was shot after RAMSI PPF officers and police were called to a brawl and stone throwing incident last August.

The Tonga government did not allow local forces to question the two Tongan RAMSI officers involved in the shooting in west Honiara, and they subsequently left Solomon Islands.

The Director of Public Prosecutions, Ronald Bei Talasasa (Jr), says he'll be giving his opinion on how the case should proceed to police later this week.