Re-arming of Police a Long Way off: Boyers 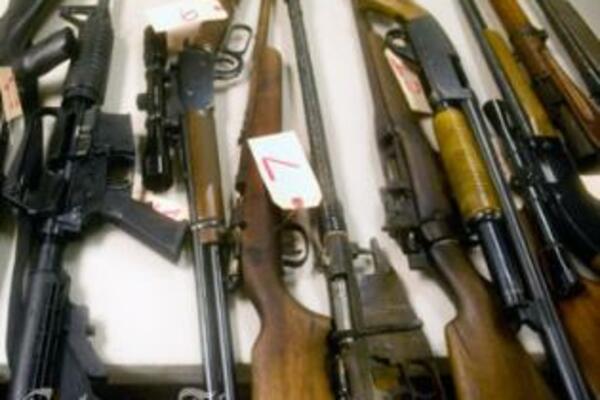 Peter Boyers says he would like to see the police re-armed in six to ten years.
Source: Photo Supplied
Share
Friday, 13 January 2012 08:27 AM

A former member of parliament, Mr Peter Boyers, says he believes it is a long way off before the police force will be re-armed.

His comment comes after the Prime Minister Gordon Darcy Lilo said that there was no question the police would eventually be re-armed.

Mr Boyers was the Chair of parliament's Foreign Relations Committee in 2009 when it recommended that certain police units be given weapons.

He says it is inevitable that police will use firearms again but says the public is not fully confident yet.

"Police are still building confidence. I certainly am happy with the responses that I've seen in recent months. But there's still a lot of hard, a lot of work to be done. And I think RAMSI's oversight is still required in guiding and monitoring and assisting in enforcement of our borders and our social challenges."

Peter Boyers says he would like to see the police re-armed in six to ten years.

The police force was compromised during the ethnic tension in the 1990s and some officers joined the Malaita militants who carried out a coup in 2000.

The security situation improved after the Regional Assistance Mission to Solomon Islands arrived in 2003 and removed arms.