Rapist On The Run 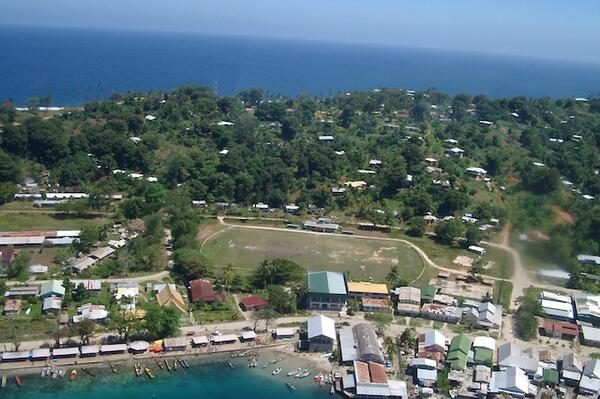 The incident happened between 11 pm and 12 midnight at a toilet located at the Waterfront Nite Club in Gizo.
Source: File
Share
Wednesday, 23 October 2019 09:02 AM

Officers of the Royal Solomon Islands Police Force (RSIPF) in Western Province are investigating the alleged rape of a 19-year-old woman in Gizo, Western Province on the night of 16 October 2019.

“The man who is suspected of this incident is still on the run after he evaded police arrest. We know the suspect’s identity and we are working hard to ensure he is brought in to face justice,” explains PPC Lenialu.

PPC Lenialu also appeals to anyone who may have witnessed the incident to come forward to police at Gizo and assist with the investigation.