RAMSI Withdrawal Must be Slow and Gradual: Shanel 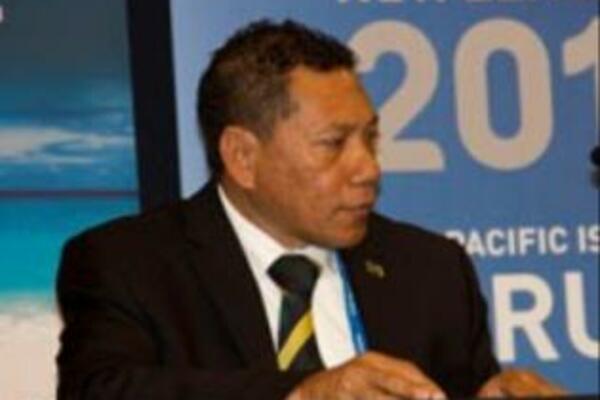 Solomon Islands Foreign Minister Peter Shanel is hopeful the country will be able to cope should RAMSI forces withdraw, but says the "departures must be slow and gradual."

Speaking in a brief press conference in Auckland Mr Shanel says that he "expects RAMSI to remain in the short to medium term, as much progress had already been made in the eight years it had been in the country."

RAMSI forces, charged with maintaining security, have begun to pull back their involvement in the security monitoring group, which has been in the country since 2003.

Australia's Defence Minister Stephen Smith has given a tentative timeframe of five years to wrap up the mission, but New Zealand's Minister of Foreign Affairs, Murray McCully, said there was no deadline in mind.

But a confidential briefing to a United States delegation warned ethnic violence could flare up within days of RAMSI leaving and it would take upwards of 10 to 15 years to achieve stability.

Mr McCully said the countries involved were all taking care in case a premature withdrawal resulted in a swift return to violence.