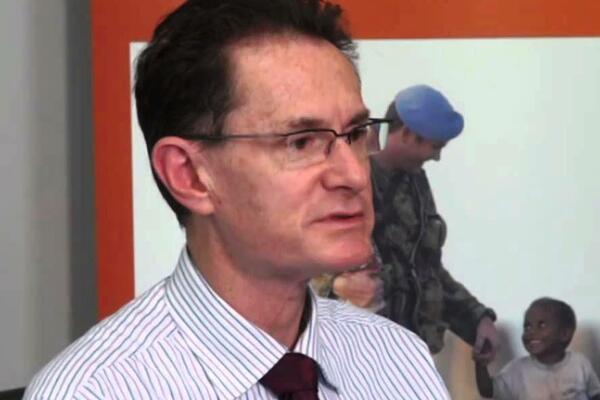 The Decision by the Regional Assistance Mission to Solomon Islands (RAMSI) to begin its transitional phase after 10 years of operation is because it respects the sovereignty of Solomon Islands, and also because it is simply not sustainable in the long run.

In his brief remarks during a transition workshop with the local media this morning, RAMSI's special Coordinator explained that such assistance by RAMSI “cannot continue forever, but is designed for emergencies on short term basis only.”

He says since RAMSI's intervention, guns have been surrendered, law and order restored and RAMSI has engaged in successful strengthening of governance institutions through capacity building, preparing Solomon Islanders to run the affairs of their own country.

“The transition is also a signal to the outside world that Solomon Islands as a post conflict country have now been brought back to normalcy, peace and stability,” said the RAMSI Special Coordinator.

“This is an important message to international tourists, visitors and investors who will have confidence to travel to and invest in Solomon Islands, an important component for the country's economic growth.”

The RAMSI Special coordinator says these reasons are very important for RAMSI's transition, affirming his confidence on the Royal Solomon Islands Police Force.

Meanwhile deputy acting police commissioner Selwyn Rotu says the local police force is ready and confident to maintain peace and stability and enforce law and order in the country despite the departure of RAMSI's military component.

Mr. Rotu says the local police force welcomes the continued presence of the participating police force for the next four years to assist in capacity building, logistical support and policing service delivery.