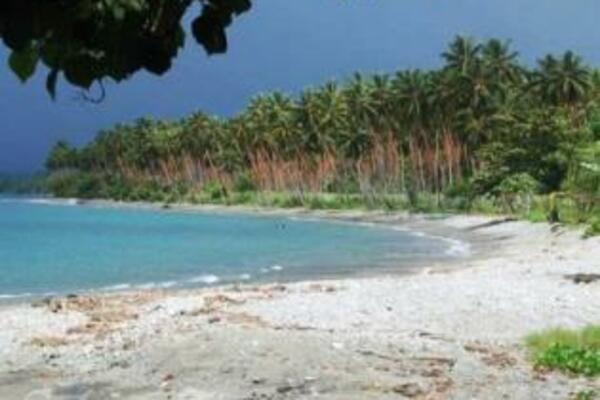 The Regional Assistance Mission to Solomon Islands, RAMSI says it is prepared to make further inquiries into the pornographic film allegedly involving one of its soldiers and a local teenage female.

Reports carried in the Solomon Star newspaper said the footage of a Papua New Guinea RAMSI Military Officer and a local teenager had angered family members who demanded answers from RAMSI.

The film currently circulating in the country include images from a mobile phone camera which show a man dressed in what appears to be a Papua New Guinea Defence Force Uniform, speaking Solomon islands pidgin.

RAMSI had also told the local newspaper that the reports of the pornographic film remain unsubstantiated and it was not possible to identify the man from the mobile phone video or audio.

However the news report did end with comments by a taxi driver who claimed that his taxi was used in the video, further claiming that the man in the footage was a PNG RAMSI Officer whom he was sent to pick at Point Cruz.

Meanwhile, a second statement from the RAMSI Public Affairs Unit says that RAMSI is ready to make further inquiries into the incident but without sufficient information to identify the person involved, the RSIPF and RAMSI have limited scope to take up the allegations.

The statement says that RAMSI personnel are subject to strict codes of conduct during their time in the country and any breach will be dealt with accordingly.