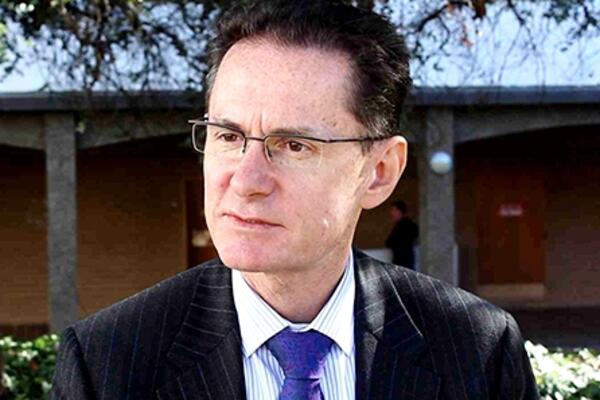 "The main focus of the PPF’s work would continue to be the strengthening of the Royal Solomon Islands Police Force (RSIPF)," RAMSI Special Coordinator Nicholas Coppel said.
Source: asiapacific.anu.edu.au
Share
Thursday, 16 May 2013 08:01 AM

The next four years of RAMSI’s police operations have been guaranteed with the allocation, announced in this week’s Australian budget, of nearly AUD$500 million in funding for the Regional Assistance Mission.

The Australian budget announcement confirms plans for RAMSI to operate solely as a policing mission from 30 June this year.

“This confirms our plans for a gradual transition of the mission.”

“The main focus of the PPF’s work would continue to be the strengthening of the Royal Solomon Islands Police Force (RSIPF),” Mr Coppel said.

“However the level of funding also permits the PPF to maintain a security capability to enable it to respond quickly if the RSIPF requests assistance, particularly in maintaining public order.

“This means the RSIPF have more time to build and strengthen their capacity in public order management and I am sure will be welcomed by all Solomon Islanders,” he said.

The budget papers also confirmed the mission’s military component will withdraw in the second half of this year.

The funding commitment for the police contingent will cover the cost of deploying both Australian Federal Police officers as well as police officers from those Pacific island countries already contributing personnel to RAMSI.

“Australia is committed to a peaceful, prosperous Solomon Islands. The Australian Government’s funding for RAMSI, as well as the increase in the bilateral partnership for development, is our concrete expression of that commitment,” he said.

“Australia looks forward to working in partnership with Solomon Islands in coming years, both through RAMSI and through our growing bilateral assistance,” said Mr Anderson.

“Australia’s reduced level of funding for RAMSI in the 2013 – 14 budget is recognition of the mission’s success in restoring normalcy to Solomon Islands and the  commitment by the people and government of Solomon Islands to take advantage of the situation to rebuild their nation,” he said.