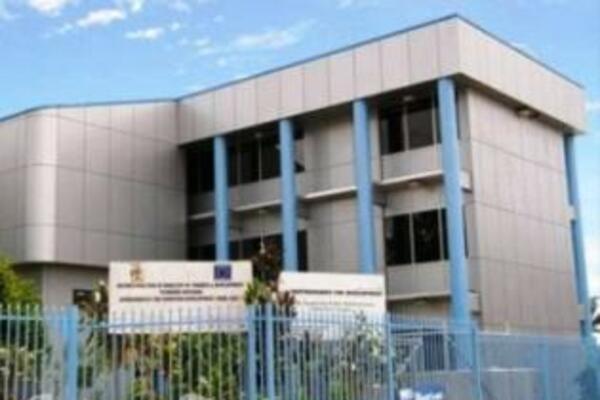 RAMSI has congratulated the Ministry of Finance and Treasury (MOFT) on collecting more than one billion dollars in revenue in 2010, the first time in the history of the nation.

The record revenue figure, announced Thursday, is in stark contrast with the lowest point for revenue collection during the tensions when the country collected just $136 million dollars in 2002.

Deputy Commissioner of the Ministry's Inland Revenue Division, George Tapo, says the big improvement in revenue collection represented the culmination of many years of hard work by members of the Inland Revenue Division, who, with support from their RAMSI counterparts, were now considered one of the leading teams in the Solomon Islands public service.

He says this is a great demonstration of the enormous progress that has been made by the Inland Revenue team in recent years, particularly in ensuring businesses comply with their tax obligations.

He says the achievement was a great example of the progress Solomon Islands had made since 2003 when RAMSI was first deployed, and would help to ensure the Solomon Islands Government had more funds for key services such as education, health, police and transport.