RAMSI Calls for End to Domestic Violence in Solomon Islands 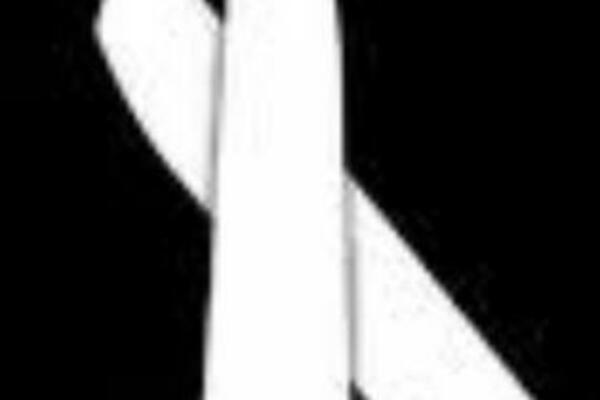 The White Ribbon Campaign begin on Wednesday with various campaigning activities expected over the following weeks.
Share
Friday, 27 November 2009 11:34 AM

The Regional Assistance Mission to Solomon Islands (RAMSI) has thrown its full support behind White Ribbon Day, the International Day for the Elimination of Violence Against Women.

White Ribbon Day is being marked in Solomon Islands with a number of events, including a solidarity march through Honiara. RAMSI advisers from throughout the Pacific, including police, military and civilian advisers and their families will be out in force at today's events, which have been organised both to support the victims of domestic violence, and to take a stand against such criminal activity.

Statistics from the Solomon Islands Ministry of Women, Youth and Children's Affairs show that 64% of Solomon Islands women - almost two in every three women - report having been physically or sexually abused by their partner.

RAMSI Special Coordinator Graeme Wilson said today that domestic violence is an issue requiring urgent and comprehensive action. He called on the men of Solomon Islands to make a pledge to end domestic violence and to understand the true impact of this crime.

"There are few issues that have a greater impact on Solomon Islanders than domestic violence," said Mr Wilson. "Far too many women and families in Solomon Islands continue to feel the impact - both physical and emotional - of violence caused by someone close to them."

"White Ribbon Day has the full support of every single person working within RAMSI, and I call on the men of Solomon Islands to make a firm commitment to never commit violence against women."

The Commander of RAMSI's Participating Police Force, Wayne Buchhorn, said that White Ribbon Day was a day both for showing support to victims, and also making sure men understood their responsibilities to the women in their lives.

"While the protection of victims of domestic violence remains at the core of why we mark White Ribbon Day, the day is also about men understanding that every woman has the right to a life free of physical and sexual abuse," Mr Buchhorn said.

"Violence against women is, quite simply, a crime. And it is a crime that will not be tolerated."

Mr Buchhorn said that recent changes to criminal laws in Solomon Islands, which stopped defendants using a women's background as a defence for violence, represented a positive step in making sure that men who commit violence against women are punished.

"One of the greatest barriers to ending domestic violence is that women are often afraid to report this crime," explained Mr Buchhorn. "This change in Solomon Islands law is a positive step towards removing that barrier."

The theme for the 2009 White Ribbon Day is Commit. Act. Demand: We can end violence against women.